Pwn20wnd released the Unc0ver v4.3.1 update. The current version comes with many Bug-fixes and also solves random reboots. He also fixed a Memory issue and added support for Userspace.

All Changes from the Unc0ver v4.3.1 Update

The latest unc0ver version (currently 4.3.1) can be downloaded directly from unc0ver.dev and then be installed on your device.

With this update the performance is getting a lot better and also support for Userspace has been added. This gives developers more and easier possibilities to add even more functionality to their tweaks. Also some memory issues have been fixed with the latest version. Pwn20wnd also solved a problem with the Succession tweak which caused some issues with the tweak.

Note: Unc0ver v4.3.0 has been pulled back since there were some problems with the installation file on GitHub. v4.3.1 is equivalent to v4.3.0. 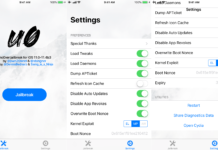 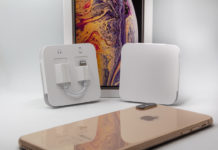 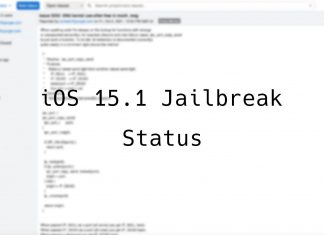 Fabian Geissler - 22. January 2022 0
The iOS 15 jailbreak is currently (still) pretty quiet - but now something not insignificant has happened with the iOS 15.1 jailbreak status. Respected...