March is not only the meteorological beginning of spring, but something is also happening with the iOS 15 jailbreak status! Thanks to a kernel exploit for iOS 15, it is possible to run code at the kernel level. Subsequently, a jailbreak can be developed using the proof of concept code, which takes advantage of exactly this exploit (CVE-2021-30955).

Ian Beer already published a POC for CVE-2021-3094 at the end of January ( we reported ). However, the well-known security expert has described his proof of concept based on macOS and not iOS. The situation is changing with the exploit that has now been released.

First of all: There is currently (03/01/2022) no published iOS 15 jailbreak! In this article we will go into the newly released kernel exploit for iOS 15 and give an outlook on how to proceed.

There is already sample code on Github that uses the kernel exploit CVE-2021-30955. This code can now be used as a basis and customized for jailbreak developers. The prepared code can be viewed in the desc_race repository on Github. This proof of concept (PoC, proof of effectiveness) is also already used by @jakeashacks .
Jake James is no stranger to the jailbreak scene. For example, Jake made a name for himself in the jailbreak community with the rootlessJB for iOS 12.

On March 1st, Jake James announced on Twitter that he was also working on the exploit. His goal is again to write and provide a clean and usable exploit for a public jailbreak. In the meantime, however, the bug published by @reakBrightiup is a good basis for all jailbreak developers.

Now what is the current iOS 15 jailbreak exploit status?

The published proof of concept for the kernel exploit CVE-2021-30955 on iOS 15.0-15.1.1 is a very good basis for jailbreak developers. A detailed description of the exploit was also published on cyberkl.com. It also explains how to use the exploit and what it does. If you are interested in the exact details, you can read them on cyberkl. The kernel exploit was rated High with a score of 7.0/10 and is therefore to be regarded as critical for the Apple ecosystem. Details on the CVE-2021-30955 exploit can be found on the US government’s official National Volnurability Database .

Is there already a release date for an iOS 15 jailbreak?

At the present time there is neither an approximate nor a concrete date when an iOS 15 jailbreak will be made available to the public. Anyone who currently has their iOS device between iOS 15.0 and 15.1.1 has a good chance of jailbreaking. It may still be a few weeks or months before there is a finished jailbreak tool for iOS 15.

In any case, we keep our eyes open for you and monitor the current developments closely. Follow us on Facebook and Twitter to not miss any news.

What is your opinion on the current development in terms of iOS 15 jailbreak? Write it in the comments, we look forward to your opinion. 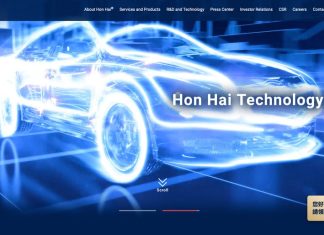 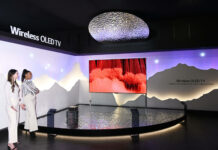 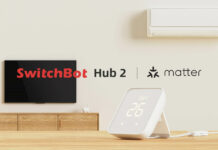 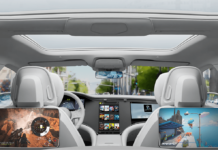 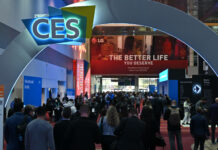